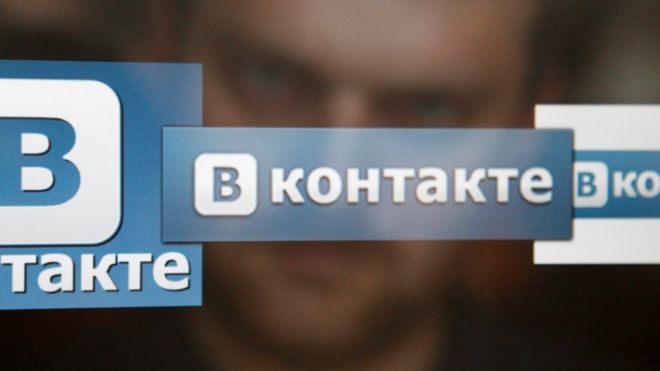 His decision is a significant ramping up of sanctions on Ukraine's neighbour for its annexation of Crimea and the continuing conflict in eastern Ukraine.

Those targeted include social networks VK.com and Odnoklassniki, search engine Yandex and the Mail.ru email service.

Ukrainian service providers have been ordered to block access to the sites.

The companies' offices in Ukraine will also face asset freezes and other restrictions although it was not immediately clear how the ban on the services would come into force.

The president's decision to push through a decision by Ukraine's national security council could prove controversial domestically, as VK (VKontakte) alone has an estimated 15 million users in Ukraine and Odnoklassiki (which translates as Classmates) is also widely popular.

When Ukraine's President, Viktor Yanukovych, was deposed in 2014, Russian troops moved into Crimea and the government in Moscow annexed the Ukrainian peninsula.

Conflict broke out in eastern Ukraine as pro-Russian separatists launched an insurgency against the government in Kiev. Since the conflict began, some 10,000 people have died.

A tentative ceasefire is in place but there are regular violations and 13 people were killed last month, mainly by shelling or landmines.

The European Union and US imposed sanctions on a number of Russian companies and individuals linked to the Russian involvement, and Moscow responded with its own measures.