Ebola 'super-spreaders' cause most cases 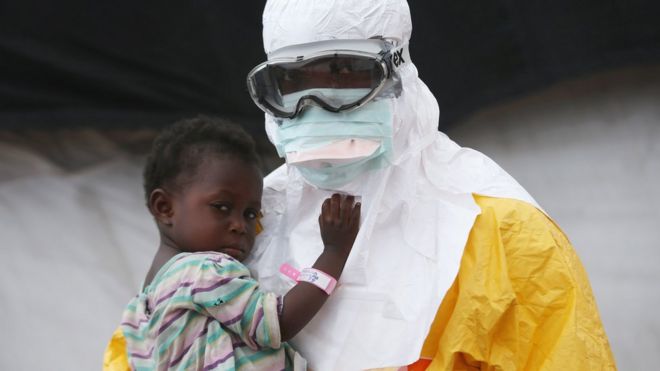 The majority of cases in the world's largest outbreak of Ebola were caused by a tiny handful of patients, research suggests, BBC reports.

The analysis, published in Proceedings of the National Academy of Sciences, shows nearly two thirds of cases (61%) were caused by 3% of infected people.

The young and old were more likely to have been "super-spreaders".

It is hoped understanding their role in spreading the infection will help contain the next outbreak.

The study looked at cases in and around the capital of Sierra Leone, Freetown.

By looking at the pattern of where and when cases emerged, the researchers could tell how many people each infected person was passing the deadly virus onto.

"The findings are likely an accurate description of what happened."

Children under 15-years-old and adults over 45 were more likely to be spreading the virus.

"My feeling is this may be explained by human behaviour," said Prof Riley.

"It may not even be the cases, but the people around them.

"I wonder whether it is to do with people coming to care for the young or old."